In the spirit of Mother's Day and our new Nashville Toile print, we sat down (virtually) with Nashville musician and mom, Erin McCarley to talk about the joys, struggles and lessons of motherhood. Read the full interview below and keep an eye out for these epic Nashville Toile pajamas coming soon!

KK: What’s the best advice your mom ever gave you?

EM: My mama has been a major anchor in my life. A lot of her advice comes from watching her just in action, her being so nurturing and calm when things get hard. She’s never one to overreact. When I was little, her simple advice of “taking a deep breath” has served me well over the years and especially as a new mother. Breath work, in general, has been my life support and has helped clear anxieties and unhealthy brain patterns. I think it’s what helped me get pregnant, honestly.

My parents moved to Nashville to be close to us after living in Texas all of their lives. I feel extremely lucky to have them here while chasing this tiny new human life.

KK: Based on your industry and how long and hard musicians work to get a foothold, have you found that you or your friends have felt pressure to have children earlier because of certain (cultural)  pressures or later because of other (industry) pressures? Do you think that’s a tough thing for women in your industry?

EM: I struggled for years with the concept of having children within the confines of being a woman that’s a pop artist. But it was a “story” that I told myself. The brain is a battlefield, isn’t it? The pop music industry has cultivated such a perverted way of thinking when it comes to age. Especially when it comes to being a woman! And it’s nearly impossible to barrel through that without being affected. I started my entire career at a later age and didn’t sign my record deal until I was almost 30. I remember thinking I wanted to lie about my age! I dedicated my 20’s and 30’s to my career in the hopes that I would have the chance to bring a child into the world one day. The desire grew and took over as priority and I was able to have a baby at 40. We had people actually tell us that it was irresponsible to have a baby in your 40’s (after we were already pregnant!!!).  So I think I had industry pressure to have a baby later so that i didn’t “ruin my chances of becoming something bigger and better,” and cultural pressure to have it early on (especially growing up in the South) to prove I wasn’t selfish or so that my eggs were healthy, etc. I don’t think there’s a “better way” to do it. I think that if and when the desire is there, then you should follow it and see where it leads, no matter what age or circumstance or job position. That goes for anything in life, doesn’t it? Motherhood is a doorway into an uncharted territory of soul and that little baby comes into the world and says “WAKE UP EVERYBODY”, it’s time to party! The train is moving now and you gotta jump on and enjoy the ride.

KK: What's most surprising about being a mom?

EM: All of it!!!! Hahahaha. It’s a full shock to the system. Ziggy came into this world holding up a big ass mirror at us saying “here’s what you are supposed to be doing on earth and here’s how you can do it fuller and bigger.” She has ripped off all of the bandaids that we have built over time and she’s showing us how to rebuild on stronger legs. It’s hard and I never really “heard” that when parents would tell me that before having her. The support of friends and family through this time and staying present with Ziggy is the medicine for the sleep deprivation and the physical taxing on the body itself. 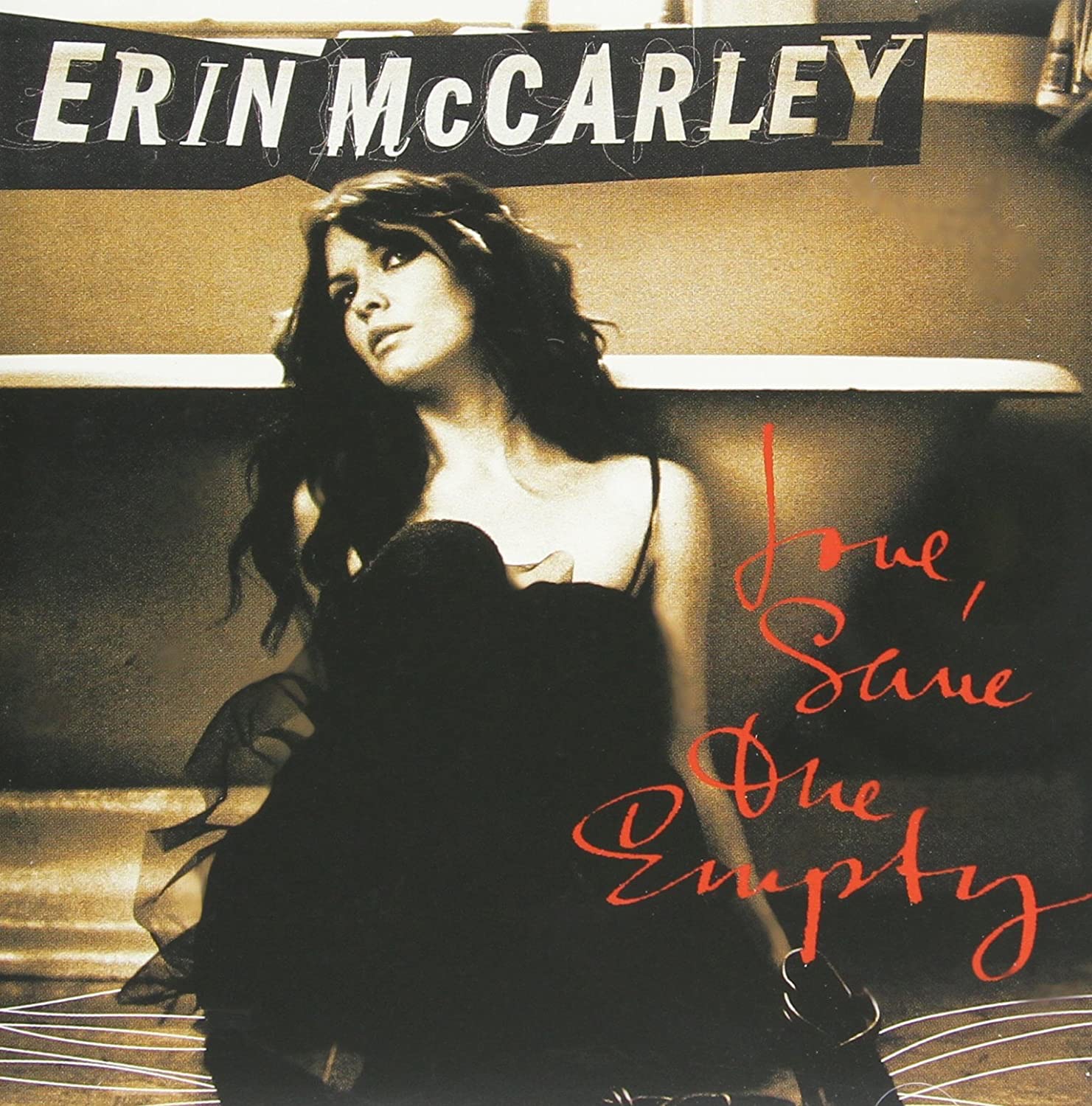 Erin is known for this hit album, including this movie's theme song, appearances and song-writing on the hit series Nashville and writing credits on an array of hit songs spanning pop and country. She is married to another artist I adore KS Rhoads and they are raising a new baby girl, in this new Covid world, in Nashville, TN. 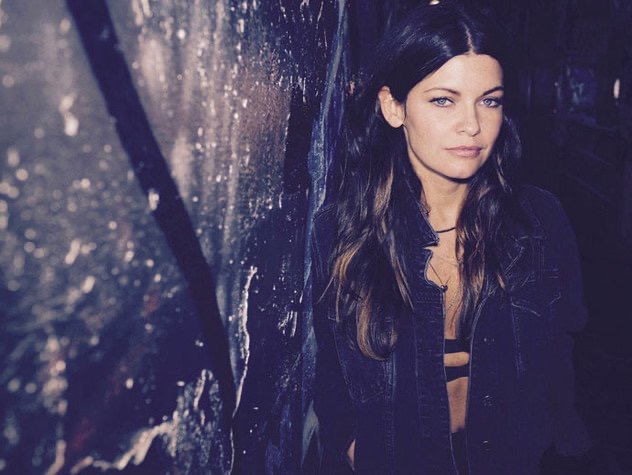